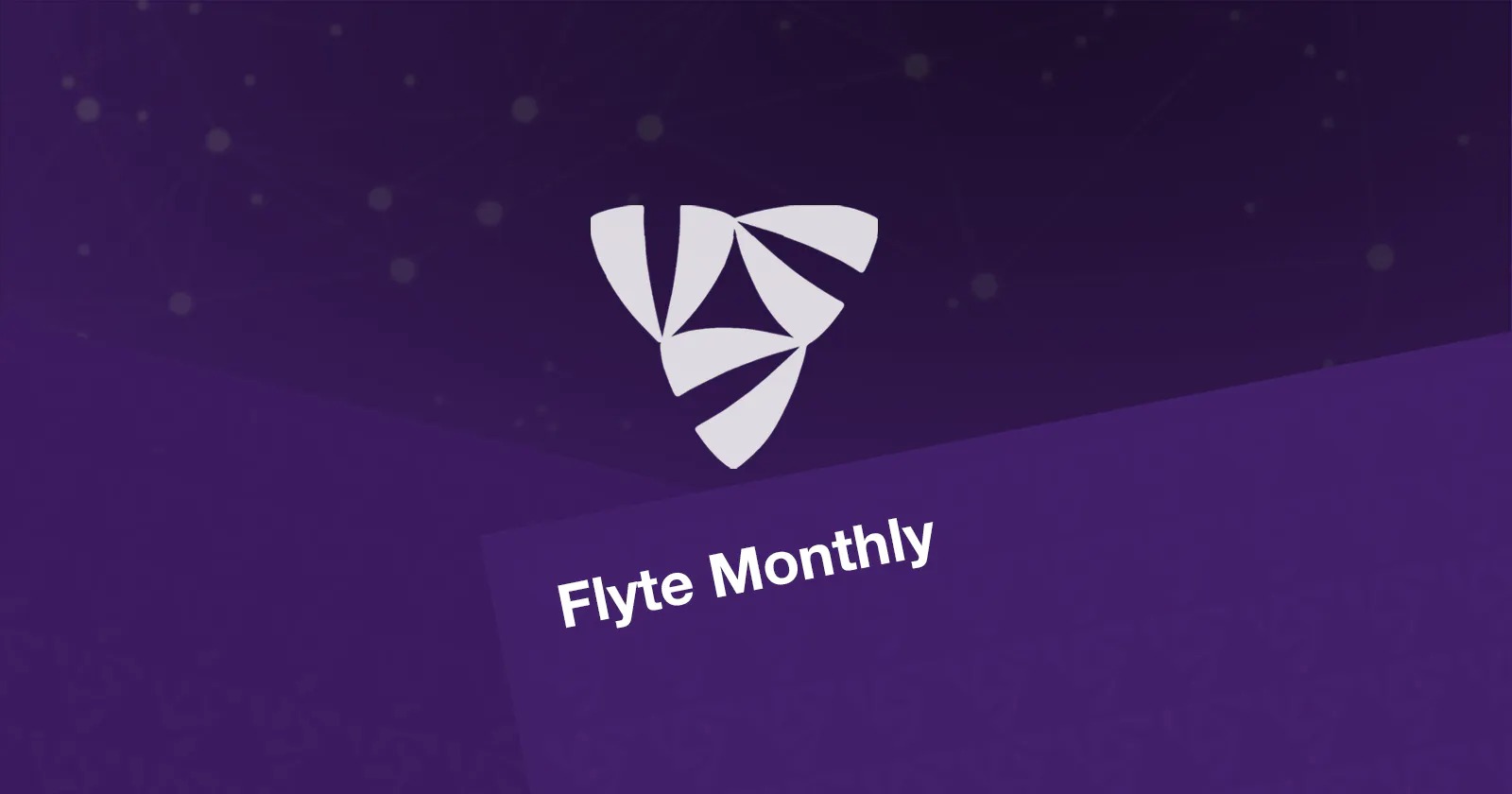 Flyte returned to Hacktoberfest — but not alone. This year, UnionML, an open-source Python framework built on top of Flyte, joined the fun!

Making contributions is super simple! For one month, Hacktoberfest contributors can choose any “hacktoberfest”-labeled issue on GitHub, create pull requests linked to the issue, and fill out this form to claim their swag. Details were featured in the Meet Flyte and UnionML at Hacktoberfest 2022 blog as well as this recording from a Flyte Community Sync event - Flyte at Hacktoberfest 2022.

Infinome Bio is a biotech startup working toward a sustainable bio-enabled future, using advancements in gene editing and lean bioengineering to unlock the potential of synthetic biology for highly scalable, safer, affordable and accessible solutions.

Data Scientist Krishna Yerramsetty talked to us about Infinome’s journey with Flyte, highlighting some challenges that the industry faced, how Flyte offers features that drastically cut processing time, and why Flyte was the right fit for them. According to Krishna:

“Biology is always the bottleneck. It’s hard, so we want to make life easier for data scientists. Even if that means sometimes custom pipelines need to be built, or we need to spend a lot of time trying to make a workflow file format easily readable by biologists, that’s definitely what we want to do. We don’t want to take shortcuts for data science and make life easy for biology, and that’s where I think Flyte really really shines for us.”

Catch the full story in the video How Infinome is Using Flyte - Krishna Yerramsetty.

The most notable feature of this release, Flyte’s Ray integration, was thanks to valuable contributions from Spotify — one of Flyte’s earliest customers — who identified a pain point, talked to us, and worked with us on feature requests and PRs that resulted in Flyte improvements with significant performance gains.

The Ray integration supports large nested and dynamic workflows so they can be shared across teams or implemented as part of even bigger workflows. It can now reduce the size of Kubernetes resources for large Flyte workflows, by having FlyteAdmin write parts of the CRD to storage before it creates the Flyte workflow resource on Kubernetes. FlytePropeller then reads the CRD parts when handling the Flyte workflow resource. Learn more on the Ray integration in the blog Ray and Flyte: Distributed Computing and Orchestration by Kevin Su.

This is How We Do it

Follow Union.ai Software Engineer Eduardo Apolinario as he takes you through performance improvements in Flyte v1.2.0.

Who is it for?

For more information and a download link, check out the Flyte Cheat Sheet blog by Union.ai Tech Evangelist Samhita Alla.

The Twitter thread on rebuilding Data/ML stacks using Flyte and other tools was going strong for almost a week, earning over 3.1K engagements! Check it out!

Flyte and Ray developers recently came together for an in-person hangout to discuss all things Kubernetes.

Keep an eye out for the next one!

Watch the recording on the Linux Foundation YouTube channel.

Flyte will be participating at KubeCon, sponsored by Union.ai. The physical booth will feature demos and videos, and a chance to connect with Flyte developers and maintainers.

The virtual booth will feature videos and live office hours, including a demo of the latest Union-Hosted Flyte Sandbox. Try it out at sandbox.union.ai.

To respond directly to the needs of our Flyte users, we are opening up the planning process to the community.

In the meantime, send us suggestions on Slack in the #ask-the-community and #feature-discussions channels, or ping @Eduardo Apolinario (eapolinario) directly.

Zwift Senior Data & ML Engineer Sarah Floris and Union.ai Software Engineer Samhita Alla put their heads together to formulate this long-awaited guide to data, machine learning and infrastructure-orchestration techniques. Make an informed decision about which one works best for your use case.

Flyte would like to recognize ✨Contributors of the Month✨ of September, for their valuable work and contributions:

And many thanks to the whole Community of Contributors! Every PR counts!

Be part of the Flyte Community by joining any or all of the following: